Climate change and environmental degradation are existential threats, inclining the EU towards initiatives such as Green Deal. Currently, overarching aim for 2030 is to reduce GHG (greenhouse gas) emissions by at least 50% and towards 55% compared with 1990 levels(AKA Fit-for-55). Nevertheless, solid fossil fuels  remain significant part of the EU energy mix European Power Sector.

In 2020, 72 million tonnes of hard coal and 226 million tonnes of lignite (brown coal) were delivered to combined heat and power (CHP) generation plants, contributing, about 10,5% of the EU energy mix. About 195.000 GWh of produced electricity was based on lignite alone, representing 7% of the total gross electricity in the EU. However, at the country level, electricity generated from lignite represented a larger portion in some Member States, with the highest shares in Czechia (37%), Greece (32%), Bulgaria (27%), Germany (19% lignite, 9% hard coal) and Poland (9% lignite, 36% hard coal).

Apart from a significant carbon footprint, open-pit mining and the lignite industry leads to land destruction. Lusatian Lignite District in Germany is one of the notable examples. Up to now, the total devastating area comprises approximately 900 km², of which about 550 km² (61%) are considered successfully reclaimed. Another 320 km² are still under the management of the mining and reclamation companies, in reshaping and looking for an adequate after-use. 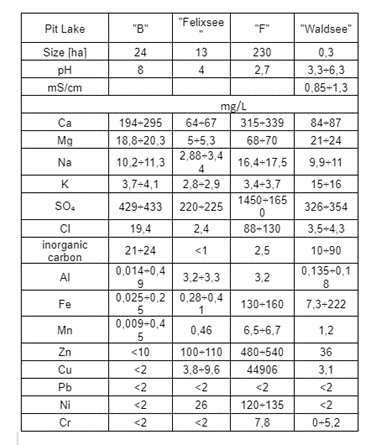 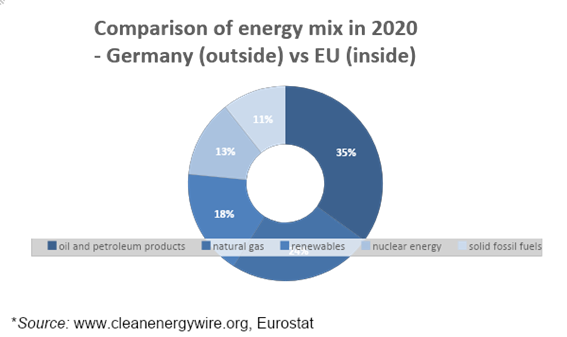 Also, over 140 pit lakes from flooded mining sites exist in the Lusatia area of which more than 100 pose a great environmental problem due to consequences of pyrite oxidation, i.e. extreme acidity (pH<3), high concentrations of iron (up to 3g/dm³) and other metals (up to 100 mg/dm³ of zinc, up to 50 mg/dm³ of copper).

Based on current knowledge the majority of pit lakes are expected to be neutralized within the next few years. Although, if no special measures are taken about 20% of these pit lakes are threatened by re-acidification. This may include continued or frequently repeated lake neutralization,(the continued addition of soda ash for Lake Bockwitz). or flushing by neutral river water (as has been done since 1977 for Lake Senftenberg).

Phasing-out solid fossil fuels shortly, lignite in particular, will undoubtedly reduce GHG emissions and create yet another challenge. Every closed open-pit mine, due to either climate policy or deposit depletion, will require modern reclamation technology that enables both water and raw materials (Fe, Zn, Cu) recovery. 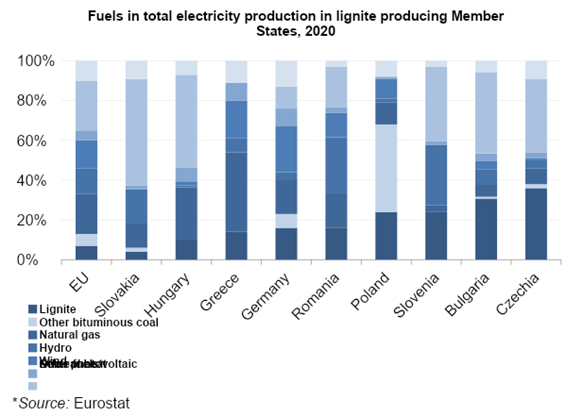